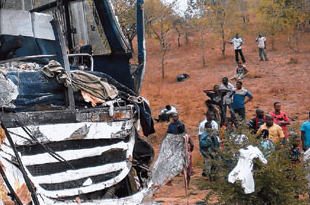 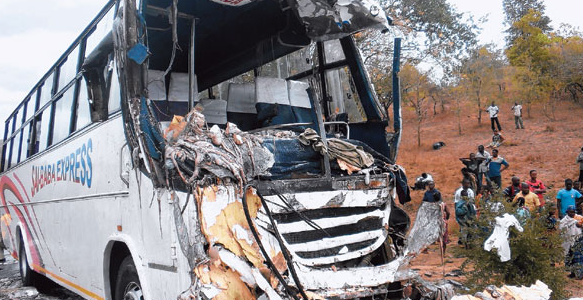 18 people died and 3 more were injured in an Shinyanga road incident in Nsalala Village on Sunday 6th November. The two vehicles, a Toyota Noah and a semi-trailer truck, hit each other head on in the accident which occurred at 7.30 pm. The driver of the truck was named by the RPC as Alloyce Kavishe, aged 46 from Dar es Salaam, while the Toyota driver was revealed to be Self Muhamed, aged 32 from Tinde. Reckless driving was the cause of the collision, with Mr Muhamed’s vehicle hitting the truck, which was travelling in the opposite direction, as he attempted to overtake another vehicle. Both drivers are now in police custody after 18 people – 7 men, 9 women and 2 children, lost their lives in the incident. The deceased have been taken to the Shinyanga Referral Hospital where nine of the bodies have now been identified by their relatives. Those who lost family members in the collision are now blaming the government for permitting smaller vehicles such as the Toyota Noah to carry passengers, with more than 10 people being carried in the car at the time of the crash. 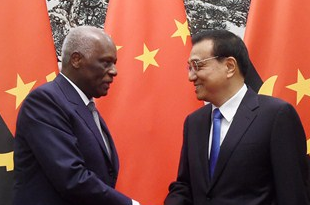 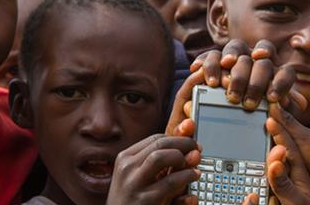 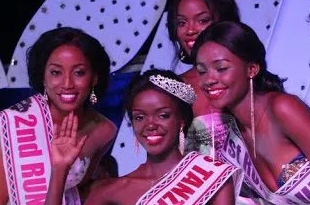